You've indicated that you are not attending this event.
You've successfully registered for this event.

Registration for this event has passed

While Asian Pacific American history and queer history have grown tremendously as disciplinary fields, queer Asian Pacific Islanders remain strangely absent despite their more than 150-year presence in America. “Breathing Fire” synthesizes existing works in queer API studies across disciplines to craft a narrative that underscores the central role of API queers in the making of a modern gay American identity in the 19th century and in the activation of radical social movements in the 20th century.

Amy Sueyoshi is the Dean of the College of Ethnic Studies at San Francisco State University, the first and longest standing college of its kind, which houses the five departments of Africana Studies, American Indian Studies, Asian American Studies, Latina/o Studies, and Race and Resistance Studies. They are a historian by training with a B.A. from Barnard College and a Ph.D. from University of California at Los Angeles. Amy’s research area lies at the intersection of Asian American Studies and Sexuality Studies. She has authored two books Queer Compulsions: Race, Nation, and Sexuality in the Affairs of Yone Noguchi and Discriminating Sex: White Leisure and the Making of the American “Oriental.” They also served as a founding co-curator of the GLBT History Museum, the first in the nation; seeded the intergenerational Dragon Fruit Oral History project at API Equality Northern California; and co-chaired of the inaugural Queer History Conference 2019 hosted by the Committee on LGBT History. Amy is the recipient of numerous awards including the Clio Award for their contribution to queer history and the Phoenix Award for their service to the Asian and Pacific Islander queer women and transgender community. San Francisco Pride honored Amy as a Community Grand Marshal in 2017.

More events by this host at www.naaap.org/apahm2020 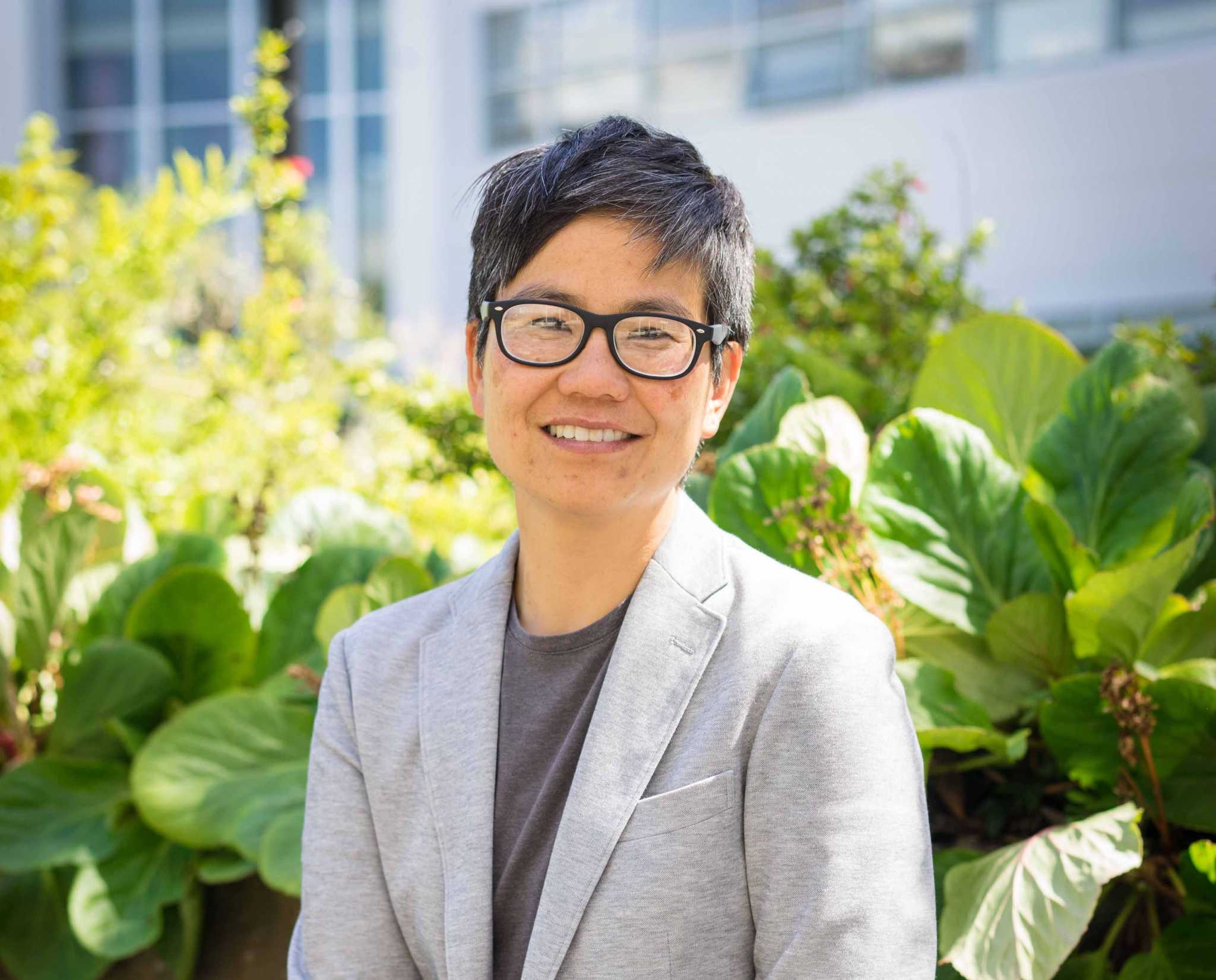